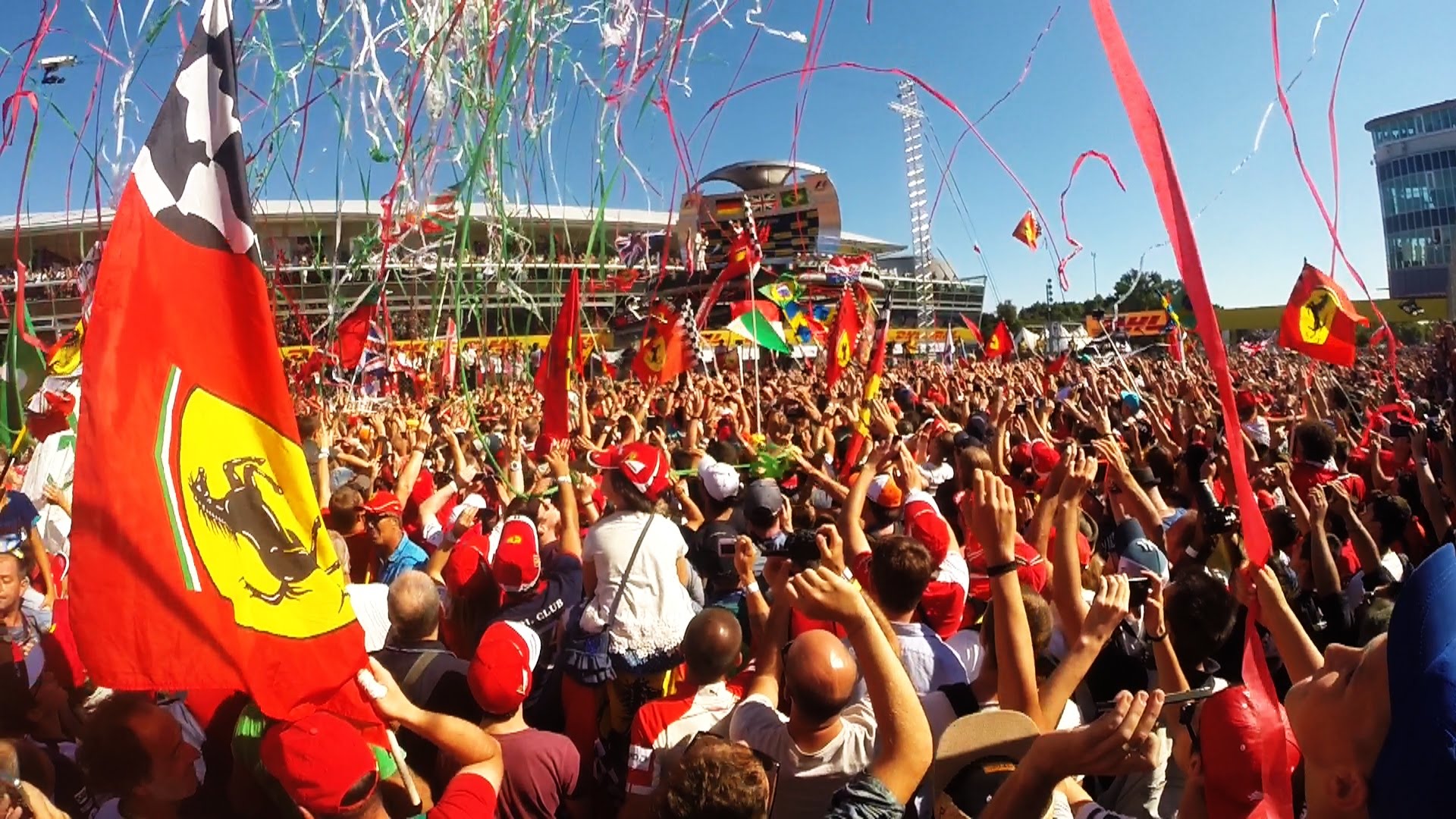 The Monza Eni Circuit, universally known as the Temple of Speed, is a point of reference for motor sports. Built in 1922, third in the world after those of Brooklands and Indianapolis, it was the scene of some of the greatest sporting and technological innovations. Its elevated is unique in the world and on its curves were written not only important pages of world motoring but also scientific research. The telepass, the guard-rail and the draining asphalt, to name a few, have been studied and developed at Monza.

Among the most important recurring events, we remember the Italian Grand Prix of Formula 1 that from the year of foundation onwards has always been disputed at the Monza Eni Circuit, except for the years 1937 (Livorno), 1947 (Milan), 1948 (Turin) and 1980 (Imola).

Monza Rally Show
We use cookies to ensure that we give you the best experience on our website. If you continue to use this site we will assume that you are happy with it.Ok